Outbreaks of novel virus infections among people are always of public health concern. The risk from these outbreaks depends on characteristics of the virus, including how well it spreads between people, the severity of resulting illness, and the medical or other measures available to control the impact of the virus (for example, vaccine or treatment medications). The fact that this disease has caused illness, including illness resulting in death, and sustained person-to-person spread is concerning. These factors meet two of the criteria of a pandemic. As community spread is detected in more and more countries, the world moves closer toward meeting the third criteria, worldwide spread of the new virus.

Reported community spread of COVID-19 in parts of the United States raises the level of concern about the immediate threat for COVID-19 for those communities. The potential public health threat posed by COVID-19 is very high, to the United States and globally.

At this time, however, most people in the United States will have little immediate risk of exposure to this virus. This virus is NOT currently spreading widely in the United States. However, it is important to note that current global circumstances suggest it is likely that this virus will cause a pandemic. This is a rapidly evolving situation and the risk assessment will be updated as needed. 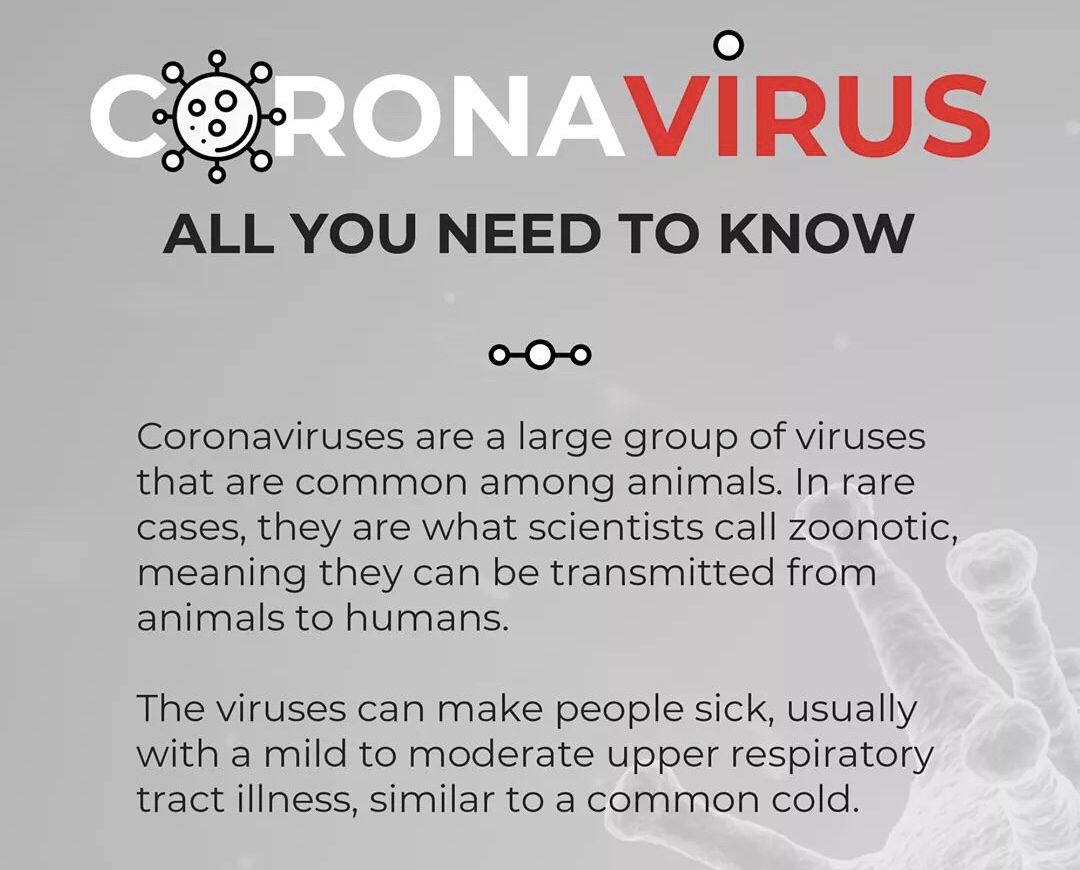 CDC is responding to an outbreak of respiratory disease caused by a novel (new) coronavirus that was first detected in China and which has now been detected in almost 70 locations internationally, including in the United States. The virus has been named “SARS-CoV-2” and the disease it causes has been named “coronavirus disease 2019” (abbreviated “COVID-19”). 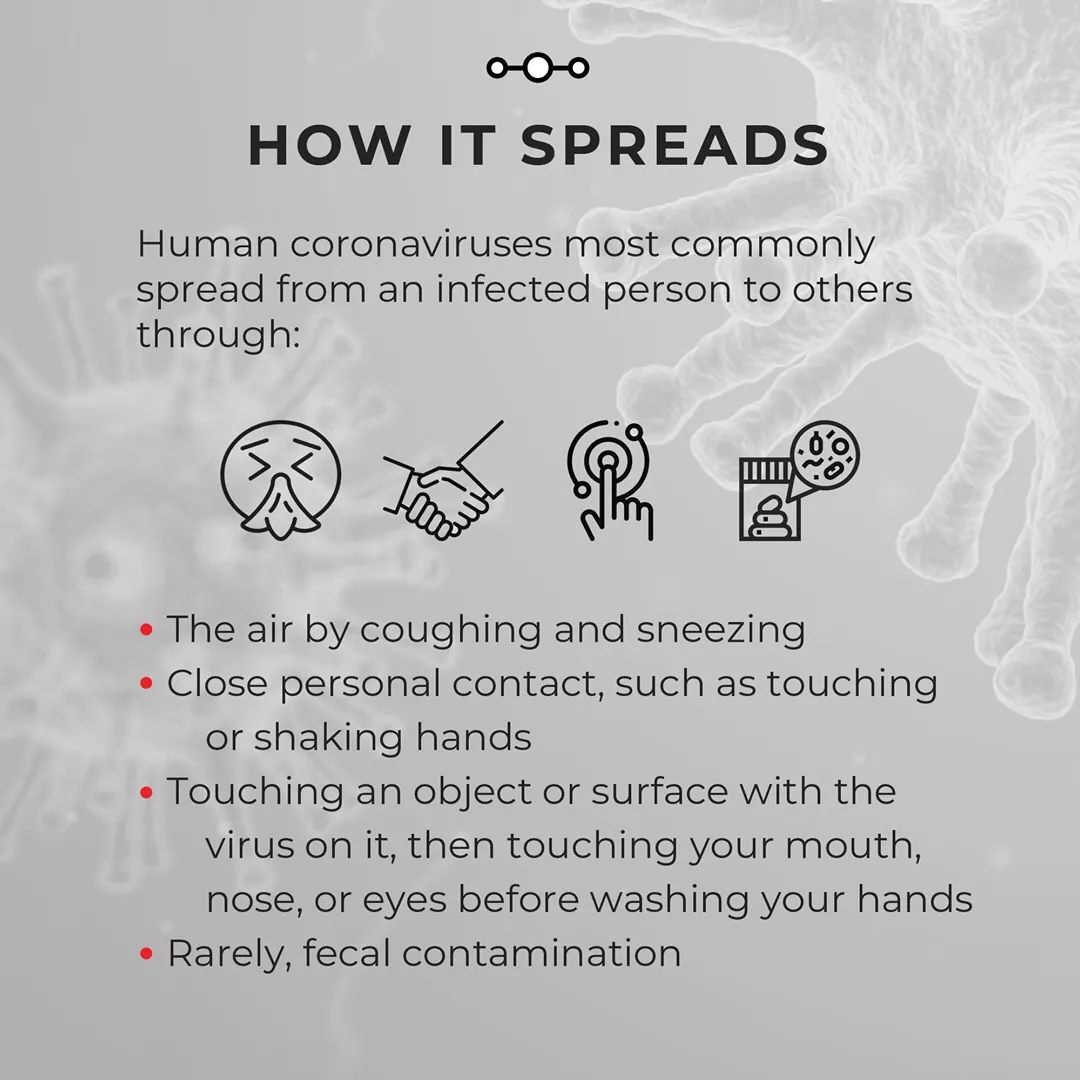 Source and Spread of the Virus

Coronaviruses are a large family of viruses that are common in people and many different species of animals, including camels, cattle, cats, and bats. Rarely, animal coronaviruses can infect people and then spread between people such as with MERS-CoV, SARS-CoV, and now with this new virus (named SARS-CoV-2).

The SARS-CoV-2 virus is a betacoronavirus, like MERS-CoV and SARS-CoV.  All three of these viruses have their origins in bats. The sequences from U.S. patients are similar to the one that China initially posted, suggesting a likely single, recent emergence of this virus from an animal reservoir.

Early on, many of the patients at the epicenter of the outbreak in Wuhan, Hubei Province, China had some link to a large seafood and live animal market, suggesting animal-to-person spread. Later, a growing number of patients reportedly did not have exposure to animal markets, indicating person-to-person spread. Person-to-person spread was subsequently reported outside Hubei and in countries outside China, including in the United States. Some international destinations now have apparent community spread with the virus that causes COVID-19, including in some parts of the United States. Community spread means some people have been infected and it is not known how or where they became exposed. Learn what is known about the spread of this newly emerged coronaviruses. 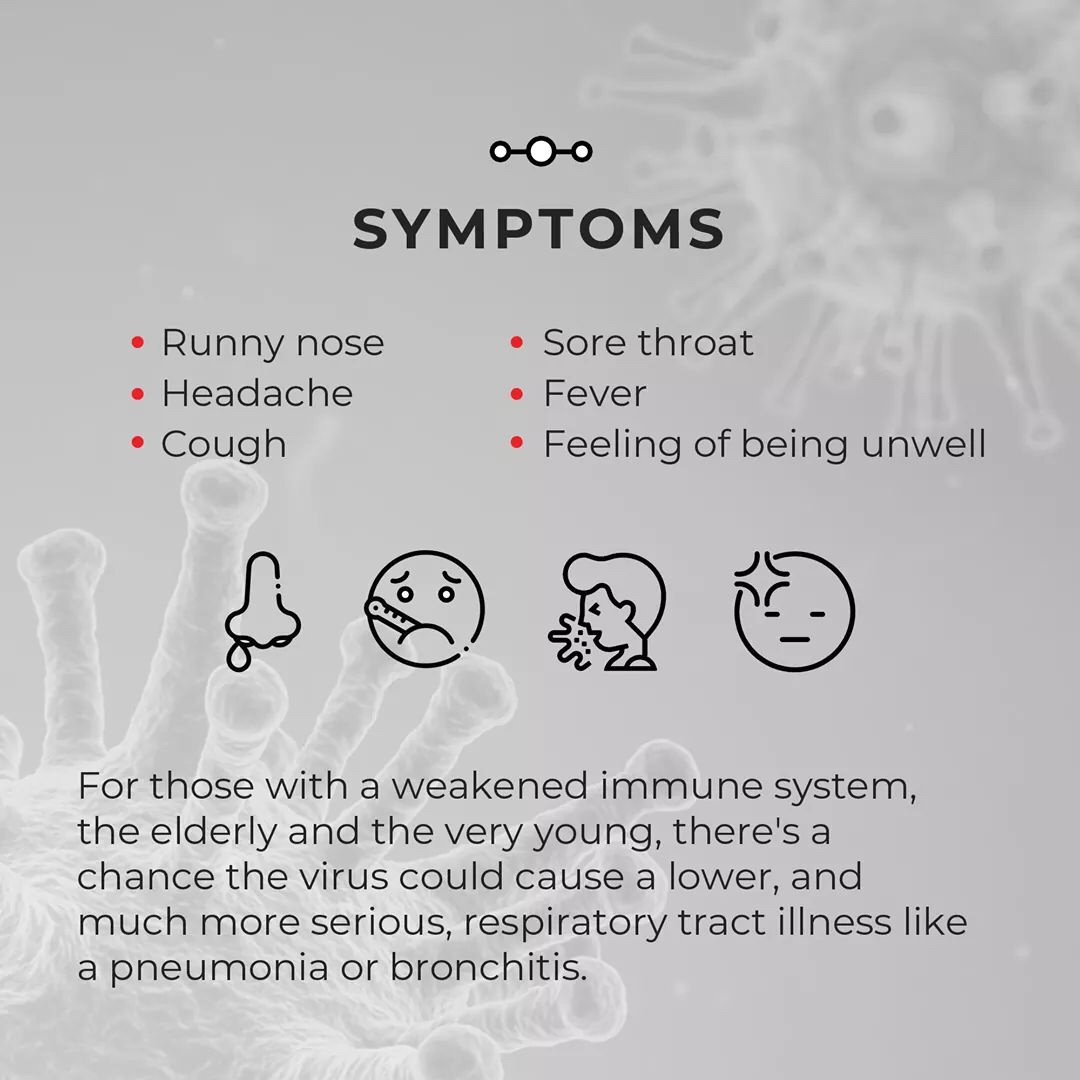 Widespread transmission of COVID-19 would translate into large numbers of people needing medical care at the same time. Schools, childcare centers, workplaces, and other places for mass gatherings may experience more absenteeism. Public health and healthcare systems may become overloaded, with elevated rates of hospitalizations and deaths. Other critical infrastructure, such as law enforcement, emergency medical services, and transportation industry may also be affected. Health care providers and hospitals may be overwhelmed. At this time, there is no vaccine to protect against COVID-19 and no medications approved to treat it. Nonpharmaceutical interventions would be the most important response strategy. 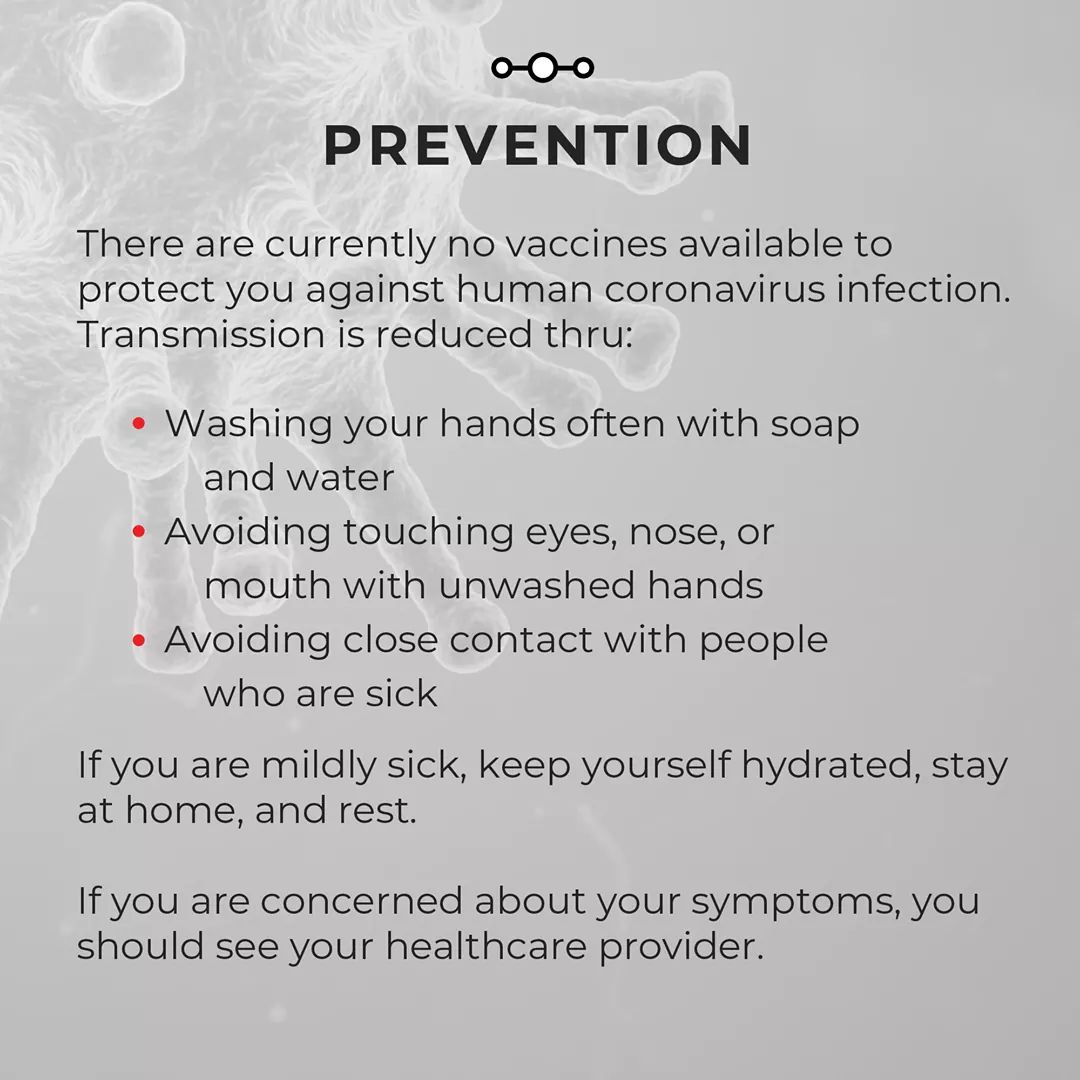 Global efforts at this time are focused concurrently on containing the spread and mitigating the impact of this virus. The federal government is working closely with state, local, tribal, and territorial partners, as well as public health partners, to respond to this public health threat. The public health response is multi-layered, with the goal of detecting and minimizing introductions of this virus in the United States. CDC is operationalizing all of its pandemic preparedness and response plans, working on multiple fronts to meet these goals, including specific measures to prepare communities to respond to local transmission of the virus that causes COVID-19. There is an abundance of pandemic guidance developed in anticipation of an influenza pandemic that is being repurposed and adapted for a COVID-19 pandemic.